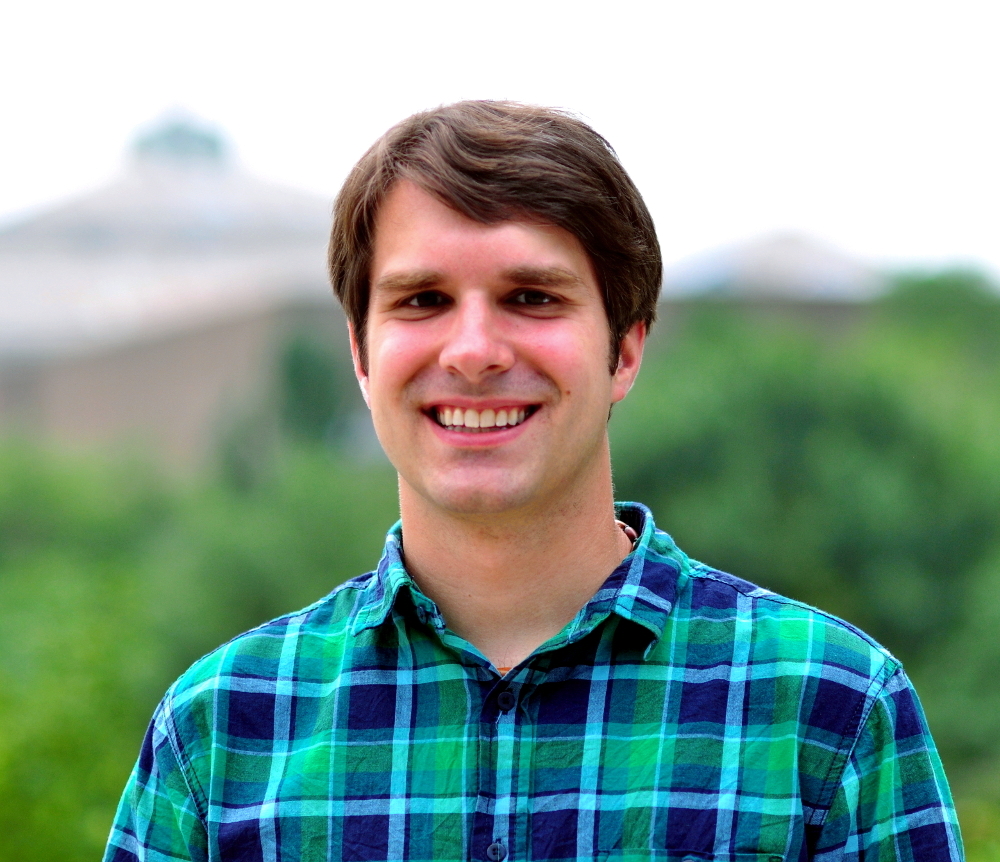 Blase Ur is Neubauer Family Assistant Professor of Computer Science at the University of Chicago, where he researches security, privacy, human-computer interaction, and ethical AI. He directs the UChicago SUPERgroup, which uses data-driven methods to help users make better security and privacy decisions, as well as to improve the usability of complex computer systems. He has received an NSF CAREER Award (2021), three best paper awards (CHI 2017, USENIX Security 2016, UbiComp 2014) and five honorable mention paper awards (CHI 2021, CHI 2021, CHI 2020, CHI 2016, CHI 2012). His research has been covered in the NY Times, Forbes, and Ars Technica. He received the 2020 Allen Newell Award for Research Excellence, the 2018 SIGCHI Outstanding Dissertation Award, the 2018 IEEE Cybersecurity Award for Practice, the 2016 John Karat Usable Privacy and Security Student Research Award, an NDSEG fellowship, and a Fulbright scholarship. He holds degrees from Carnegie Mellon University (PhD and MS) and Harvard University (AB). 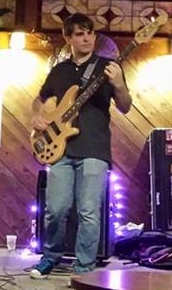 
Hi, I'm Blase (pronounced "blaze"). I am Neubauer Family Assistant Professor of Computer Science at the University of Chicago. I received my PhD in 2016 from the interdisciplinary Societal Computing program at Carnegie Mellon University's School of Computer Science, where I was advised by the awesome Lorrie Cranor. At CMU, I was privileged to have many other great faculty collaborators/mentors, including Lujo Bauer, Nicolas Christin, and Michael Littman. I interned at Microsoft Research Redmond in 2013 with Jaeyeon Jung and Stuart Schechter.

My research centers on computer security, privacy, and human-computer interaction (HCI). I particularly enjoy building and testing data-driven systems that support users' security and privacy decisions. My dissertation focused on supporting password-security decisions with data. I have also worked extensively on improving users' online privacy, as well as making Internet-of-Things (IoT) devices more secure, privacy-protective, and usable. In 2017, my students and I formed the UChicago SUPERgroup for Security, Usability, and Privacy Education and Research. The SUPERgroup's research has been supported by nine NSF grants, including the NSF CAREER Award (2021), as well as grants from Mozilla Research, Meta, Google, and the Data Transparency Lab.

I have published at top security and privacy conferences, top HCI conferences, and many interdisciplinary venues. I have received three best paper awards (CHI 2017, USENIX Security 2016, UbiComp 2014), as well as five honorable mentions for best paper (CHI 2021, CHI 2021, CHI 2020, CHI 2016, CHI 2012). I have also been fortunate to be awarded the 2018 SIGCHI Outstanding Dissertation Award, the 2016 John Karat Usable Privacy and Security Student Research Award, an NDSEG fellowship, a Fulbright scholarship, and a Yahoo Key Scientific Challenges Award. Jointly with the other core members of the CMU passwords group, I also received the 2020 Allen Newell Award for Research Excellence and the 2018 IEEE Cybersecurity Award for Practice. My work has been covered in the NY Times, Forbes, Ars Technica, and many others.

I really enjoy teaching. At UChicago, I introduced new courses in Usable Security and Privacy, Ethics and Fairness in Data Science (jointly with Raul Castro Fernandez), and a graduate seminar on Data-Driven Security and Privacy. I currently teach UChicago's undergraduate introduction to computer security course (jointly with David Cash), an undergraduate course about ethics, fairness, and privacy in computer systems, and an annual graduate seminar. Earlier in my career, I twice taught a section of UChicago's introduction to computing course, twice co-taught CMU's interdisciplinary Usable Privacy and Security class, served as TA for CMU's graduate-level Secure Software Systems course, and was the lead instructor six times for a large introductory programming course at Rutgers. In addition, I am actively involved in a number of outreach efforts to broaden participation in CS. For most of my time at CMU, I taught a CS activity twice weekly at a local middle school. As part of CMU's Women@SCS and SCS4ALL groups, I presented "roadshows" at local K-12 schools and was a facilitator for CMU's BiasBusters program to combat unconscious bias.

Prior to CMU, I spent 2010-2011 researching cultural elements of online privacy in Hungary on a Fulbright Scholarship. From 2007 - 2010, I worked at Rutgers University organizing K-12 programs like the NJ Governor's School of Engineering and Technology. I earned my bachelor's degree in computer science at Harvard (2003-2007), where I served as both President (2006) and Tech Liaison (2004-2005) of the Harvard Radcliffe Dramatic Club.

Though one might expect from my name that I am a sports jacket, basketball team from Portland, or a practical joke, my name derives from a Hungarian ancestor's far more reasonable Ur Balázs. I am a very proud native of New Jersey, but I now live in Chicago (IL). I have also spent lots of time in Debrecen (Hungary), Cluj (Romania), Cambridge (MA), Pittsburgh (PA), and Seattle (WA).

Outside of work, I am a musician; I play electric bass, upright bass, guitar, hammered dulcimer, and drums, in addition to recording and mixing music. I am also a photographer and former designer of lights, sets, sound, and video for theatre and modern dance. I really like to travel and have been to over 60 countries. I collect records, ride my bicycle everywhere I can, and drink too much coffee.